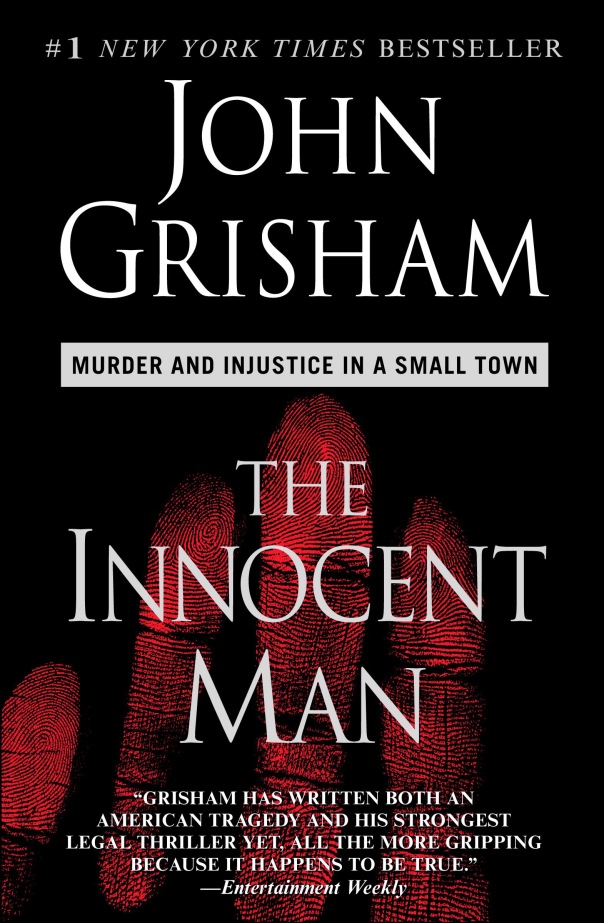 “Confirmation bias” can lead to misdiagnosis, researching errors, missed evidence and analytical flaws in our every day thinking. That’s why it is important to always try and strive to keep an open mind when you investigate claims, research legal issues and critique the analysis of your experts as well as those of your opponent.

In medical malpractice cases for example, the doctor can start off with a predetermined idea as to the cause of the patient’s medical problem. This can result in the doctor ignoring or overlooking important evidence which would lead to an accurate differential diagnosis.  The patient’s suffering is prolonged and exacerbated because the wrong treatment is given.

In the relm of criminal litigation, police and prosecutors may prematurely focus on a prime suspect and ignore other persons who could potentially be responsible for the crime at issue.  The popular Netflix docu-series “Making a Murderer” about Steven Avery is a classic example of how this can occur.  The focus of the investigation is prematurely narrowed. As a result, investigative leads are ignored. Evidence is overlooked and lost forever.

An excellent book, “The Innocent Man” by John Grisham also documents the same type of errors.  The belief of the police, that they had their man, blinded them to the truth.  This resulted in an innocent man, Ron Williamson, being wrongfully convicted of a crime he did not commit.  At one point, Williamson was five days away from being executed.  Ironically, the actual perpetrator of the crime sent the police chasing the false lead and caused the State to prosecute  and convict the wrong man (Ron Willamson) of the murder along with another man.  This man’s only crime was being Ron’s friend and refusing to give false testimony implicating Ron Willamson in a rape-murder neither of them committed.  Thanks to the Innocence Project, both men years later were released and exonerated through DNA testing performed on the victim’s clothing.

Such informational bias and prejudice on the part of juries may make a fair verdict impossible or very difficult to obtain. You must deal with this problem in your voir dire examination and seek leeway from the court to thoroughly explore such biases.  This requires the use of mock juries, jury questionnaires, individual examination of jurors, adequate time for jury selection and in some instances a change of venue or venire.

Social media, sensational news articles and reader comments can pollute the jury pool.  Bias and unsubstantiated claims fill the air of the community.  These must be explored. In this regard, please read the article below:
http://www.bloombergview.com/articles/2016-01-08/how-facebook-makes-us-dumber

So keep an open mind and it just might be the key to your case.