← Don’t Let Your Adversary Spoil Your Case.
Leaders, Loners and the Art of Jury Selection. →

When silence is golden… The tacit admission. 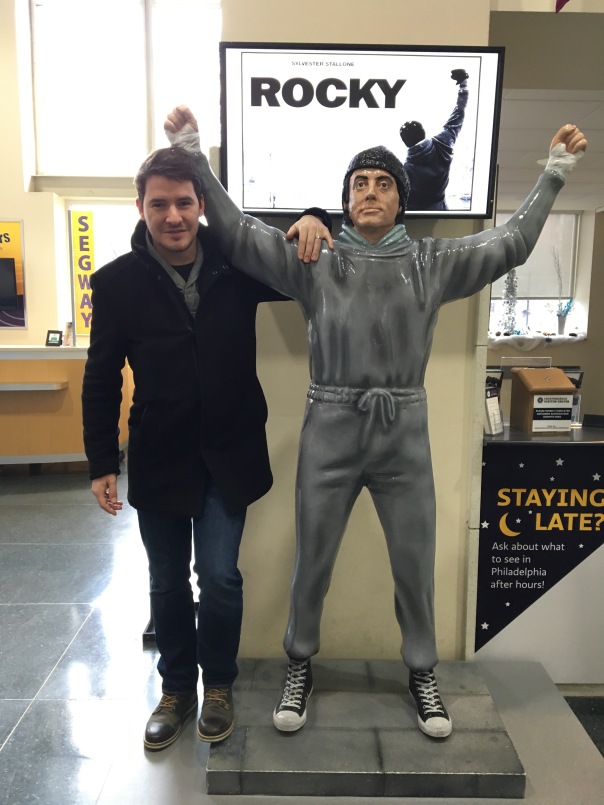 ← Don’t Let Your Adversary Spoil Your Case.
Leaders, Loners and the Art of Jury Selection. →