← The Trial Notebook: Being Prepared for “Unexpected” Legal Issues During Trial
Jury Selection-What’s the Goal? →

Mastering the Rules of Evidence: Is it really important? 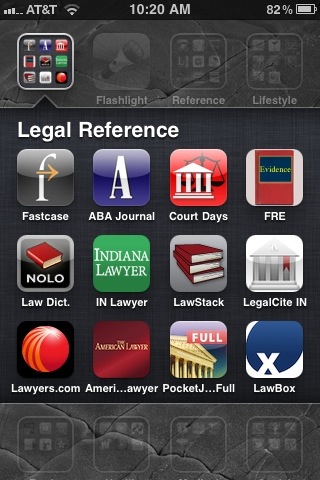 Early in my career, the “rules” of evidence were derived by reading case-law and the handful of statutes that addressed privilege and competence. If you wanted to know the “rules”, you had to research and read case-law. The only ready compendium were books like Graham’s Handbook on Federal Evidence. Today, litigators in every state and federal.court have a set of rules modeled after the ones used in federal courts.

If you want to master the rules, you need to read them through, beginning to end before every bench or jury trial. This will remind you of potential problems you need to address in you motions in limine, your exhibits and witnesses‘ testimony. You will spot problems with evidentiary proof you might otherwise overlook in your case and that of your opponent. You will better understand the policies behind the rules and the significance of the various sections of rules that deal with preliminary questions of fact, objections, offers to prove, judicial notice, relevancy, character evidence, impeachment, lay and expert witnesses, hearsay, authentication and alternate forms of proof approved for use at trial to prove a document’s content. Eventually, you will be able to cite the significant rules by number which will enhance your credibility with the judge and jury. It will also unsettle your opponent and inhibit his willingness to object to your questions, witnesses and exhibits since he won’t want to look bad in front of the jury by having his objection overruled. If you have a smart phone, there are applications that will contain the Rules of Evidence that you can readily reference such as Lawbox.

So get start today! It will increase you competence and your confidence in the courtroom.

← The Trial Notebook: Being Prepared for “Unexpected” Legal Issues During Trial
Jury Selection-What’s the Goal? →