The Truth of the Matter When It Comes to Impeachment. 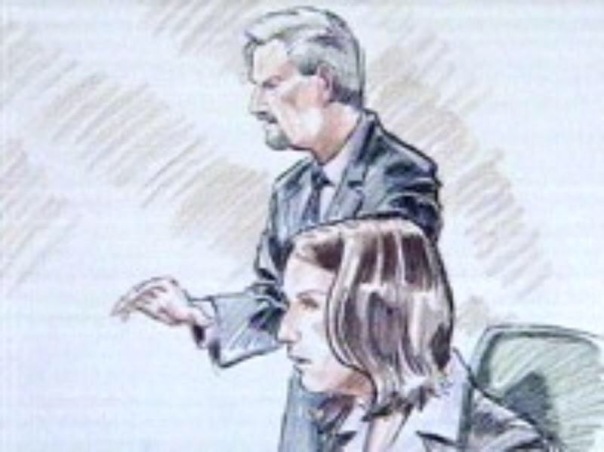 So a witness changes their story on the stand and as a result your case is at risk of being directed out for insufficient evidence.  Can impeachment with a prior statement save the day?  Maybe…

In order to present extrinsic proof of the prior statement, it will have to be authenticated by the impeached witness or a third party under Rule of Evidence 901.

3. Give the opposing attorney an opportunity to examine the witness about it. This includes allowing opposing counsel to review the impeaching statement if so requested.
Here’s the language from the rules…
Rule of Evidence  801(d)(1):
(d) Statements That Are Not Hearsay. Notwithstanding Rule 801(c) , a statement is not hearsay if:

(1) A Declarant-Witness’s Prior Statement. The declarant testifies and is subject to cross-examination about a prior statement, and the statement:

(A) is inconsistent with the declarant’s testimony and was given under penalty of perjury at a trial, hearing, or other proceeding or in a deposition;

(b) Extrinsic Evidence of a Prior Inconsistent Statement. Extrinsic evidence of a witness’s prior inconsistent statement is admissible only if the witness is given an opportunity to explain or deny the statement and an adverse party is given an opportunity to examine the witness about it, or if justice so requires. This subdivision (b) does not apply to an opposing party’s statement under Rule 801(d)(2).

Hopefully, this discussion and these Rules show the importance of getting a sworn statement (preferably a deposition) from all key witnesses in advance of trial. A witnessed affirmation subject to the pains and penalties of perjury is adequate if notorization is not possible.